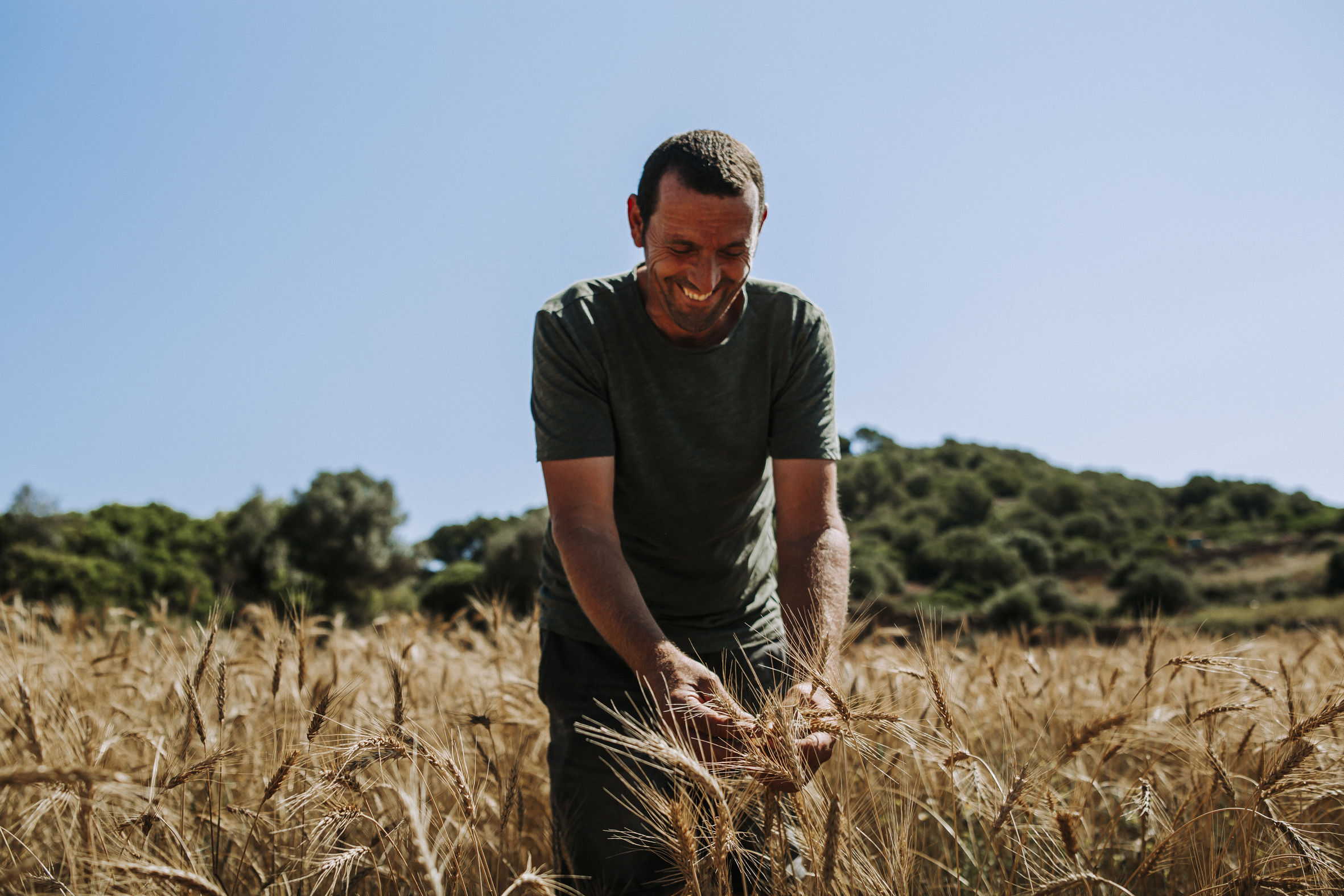 The Association of Gastronomic Journalists and Writers of the Balearic Islands has presented its annual awards in what has been its tenth edition. A festive but sober event in a format that allows recognition of the work done by restaurant professionals inside and outside the kitchen but also opens the eyes to other points of interest such as the local product.

The event took place in the dining room of the Maria Àngels Cardona Institute in Ciutadella, where around fifty people gathered around a lunch cooked and served by the same students of this training center that is and has been , birthplace of many of the chefs and room managers who work today in Menorca. Those in charge of conducting the ceremony were the President of the entity in Menorca, Bep Allès and the secretary, Pep Pelfort who were accompanied by the mayoress of Ciutadella, Joana Gomila, the Economic Councilor of the Menorca Insular Council, Josep Pastrana and the spokesman for the CAEB Restauradors, José Bosch.

"Son Felip i Algaiarens, has become a benchmark in Menorca for regenerative agriculture" 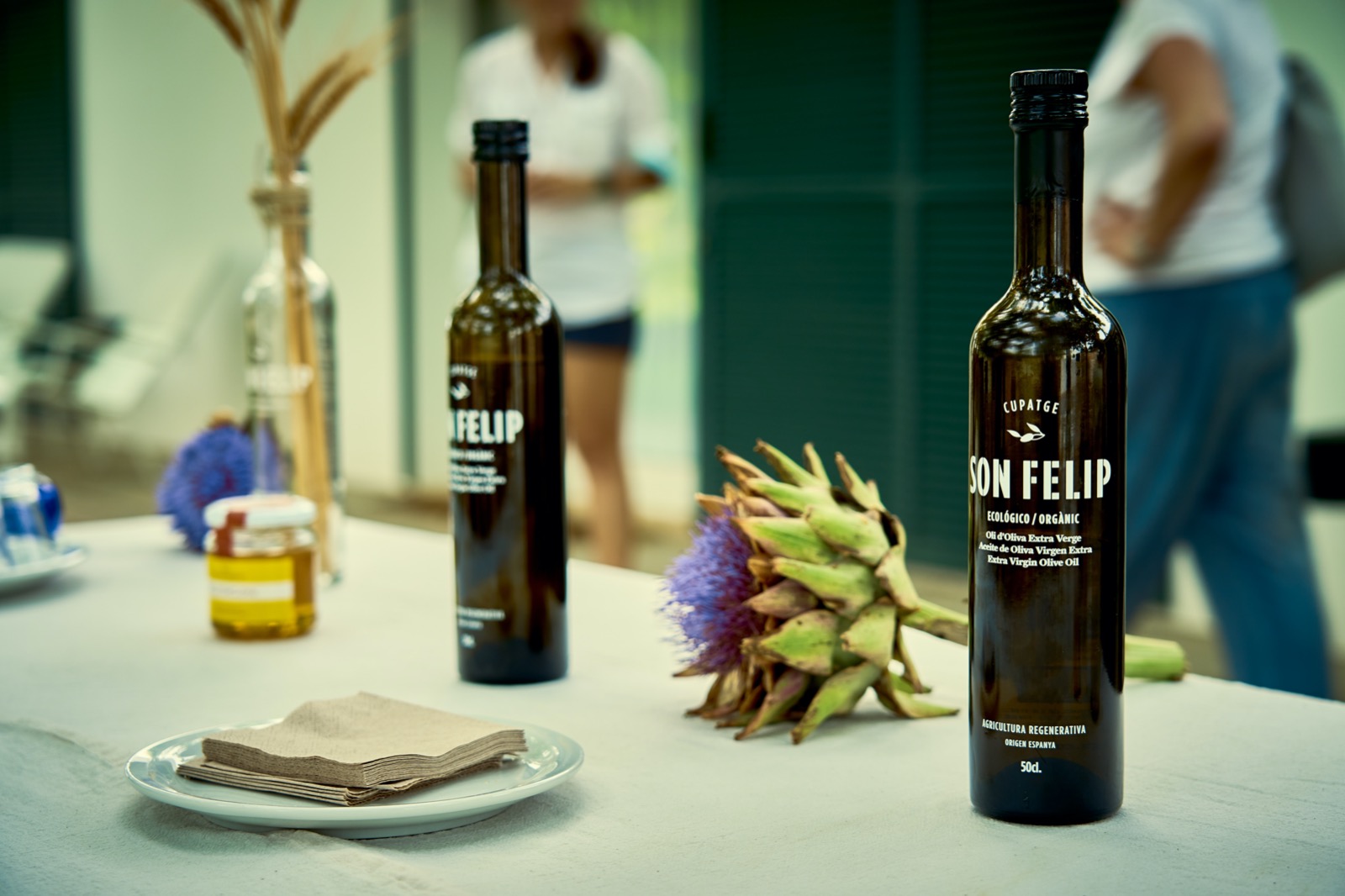 Son Felip i Algaiarens, which has become a benchmark in Menorca for regenerative agriculture, won the award for best local producer. A thousand-hectare farm located in a privileged environment on the North coast of Menorca, Biosphere Reserve, between the beaches of Cala Pilar and Algaiarens.

Their work highlights the production of traditional Menorca food, organically certified and of the highest quality, such as the first organic Menorcan Son Felip olive oil, Menorca's red beef, honey with a platinum medal considered one of the best in the world or the ancestral shexa wheat among others. The team is made up of three farming families together with a technical team specialized in regenerative agriculture and permaculture led by the engineer Francesc Font, who collected the diploma.

This website uses cookies to improve your experience while you navigate through the website. Out of these, the cookies that are categorized as necessary are stored on your browser as they are essential for the working of basic functionalities of the website. We also use third-party cookies that help us analyze and understand how you use this website. These cookies will be stored in your browser only with your consent. You also have the option to opt-out of these cookies. But opting out of some of these cookies may affect your browsing experience.
Necessary Always Enabled
Necessary cookies are absolutely essential for the website to function properly. This category only includes cookies that ensures basic functionalities and security features of the website. These cookies do not store any personal information.
Non-necessary
Any cookies that may not be particularly necessary for the website to function and is used specifically to collect user personal data via analytics, ads, other embedded contents are termed as non-necessary cookies. It is mandatory to procure user consent prior to running these cookies on your website.
SAVE & ACCEPT
Scroll To Top